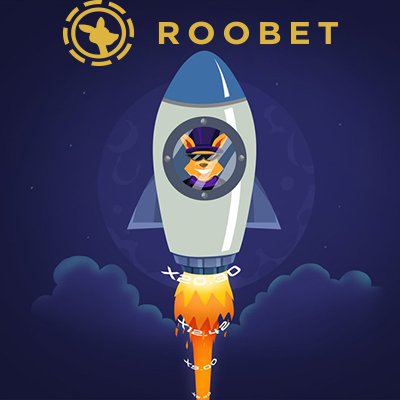 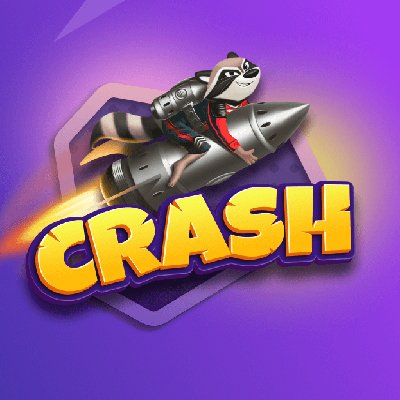 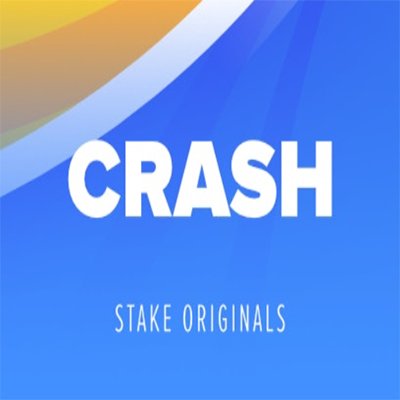 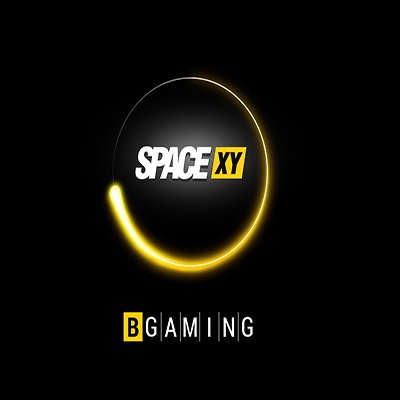 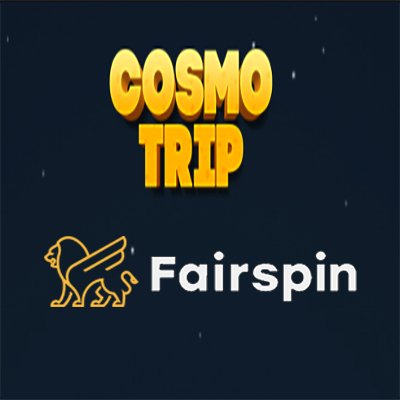 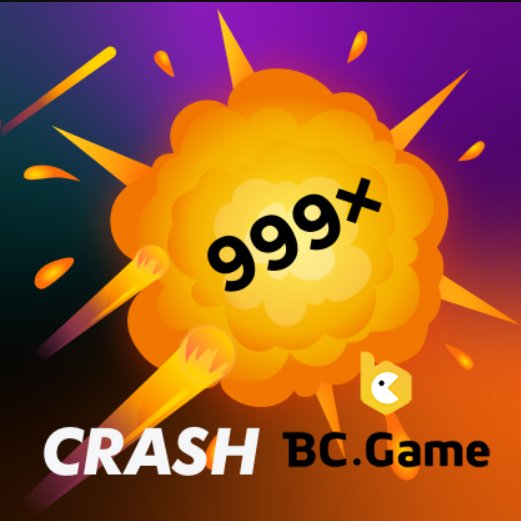 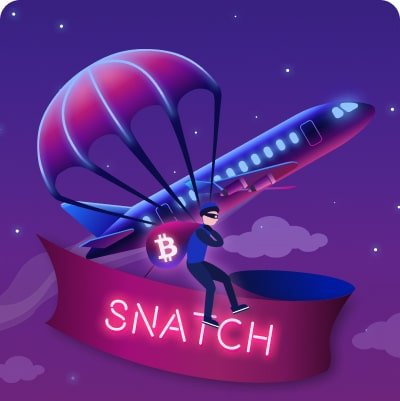 Сrash is one of the most popular crypto gambling games. It is a simple game that has attracted unexpected interest from the crypto gamblers community. As a result, it even spread to fiat casinos.

In this guide, we will take a closer look at this game and find out how it appeared, where to find it, and how not to lose all the money in it.

Bustabit is the site where the crash originally appeared in 2014. The site is still working and many gamblers play this game only there. Since then, the concept of the game has been copied by many other gambling sites, as well as by casino software developers. Thus, more players learned about the game and it became possible to play crash using other cryptocurrencies and even fiat money. Bustabit allows playing only with Bitcoin.

How to play Crash?

It is a simple gambling game with immediate results. A typical game round looks something like this:

The moment when the multiplier stops is a completely random event. This can happen immediately after the start or after the mark x100 or even x1000. The upper limit depends on the game.

How to choose a good Crash game?

The choice of a crash game should be taken responsibly because you are dealing with money. Here is a list of the most important points to look out for when choosing a game.

First of all, it should be noted that Сrash is a game of chance. This means that there are no 100% winning strategies and the casino will win anyway. If you are looking for strategies to try to make money, then I strongly advise against doing so. Allocate the budget for the game that you are ready to lose, and only in this case you can try the strategies described below.

This is the best crash strategy you can use. Anything above the x1 multiplier will already bring you profit. The essence of this strategy is to place small bets and withdraw as soon as possible. The difficulty lies in the fact that you need to be calm and not give in to excitement waiting for more. But even in this case, you will be losing, because sometimes the multiplier crashes immediately after the start.

Crypto Bi has reverse-engineered the strategy of the win leader on the bustatbit website. It turned out that the average multiplier on which he/she stopped the round was 1.088!

It is a popular strategy, which, alas, is not as effective as many people think. Its essence is to double your bet every time you lose and return to the original stake if you win. For example, you bet $1 and lose, then bet $2. If you lose again, bet $4, and so on. If you win, then bet $1 again.

You need to cash out at least on the x2 multiplier. Only in this case, the strategy will make sense. The downside to this strategy is that you will very quickly get to gigantic bets after a few doubles.

If you are looking for strategies in the hope of using them to earn some money, then the best strategy for you is not to play at all.

Some crash sites allow the use of scripts to automate the gameplay. You can write a program or take a ready-made one from open sources and program it for a specific strategy. Using scripts, you can not rely on your reaction and not fall under the influence of the excitement of the game.

Never buy scripts that guarantee profit. If the script really made money, then its creators would not sell it, but simply use it.