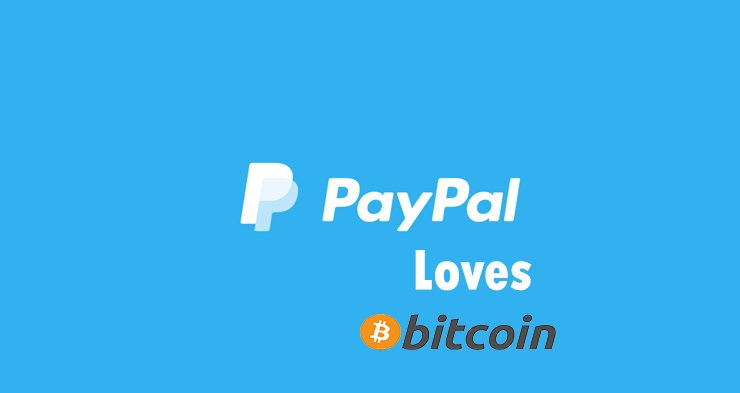 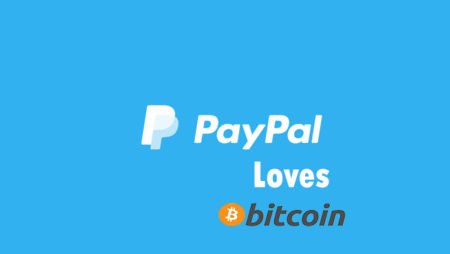 Back in the summer, PayPal announced the ability for its users to buy Bitcoin and other cryptocurrencies directly from their wallets. And finally, it became possible! They announced this in the latest press release. This is an incredibly big event in the life of Bitcoin and for the entire industry. The fact that a giant like PayPal has recognized Bitcoin speaks volumes. PayPal is a large player in the financial services market, which is used by more than 300 million people worldwide. The company announced its intention to educate its users about the use of cryptocurrencies and blockchain technology in general. This is encouraging!

Although the news is truly mind-blowing, while everything is not so rosy. We answer the questions that everyone who hears this news will surely have.

In what countries users can buy Bitcoins in PayPal?

This feature available only for U.S. users for the current moment. The company plans to expand and cover more countries in the first half of 2021.

What cryptocurrencies I can buy in PayPal?

You can buy Bitcoin, Ethereum, Bitcoin Cash and Litecoin.

Is there any fees for when you buy Bitcoins in PayPal?

No! There are no fees for buying or selling cryptocurrency until December 31, 2020.

Can I deposit Bitcoins in an online casino using PayPal?

No, there is no such opportunity and its unclear if this feature will be available in the future.

Can I use Bitcoin to buy something?

As PayPal reports, such an opportunity will appear in early 2021.

Can I send Bitcoins to other users or wallets?

Unfortunately you can’t do this. You can only buy, hold and sell crypto for the current moment.

Future development of PayPal and Bitcoin

Well, in fact, everything turned out to be not as exciting as it seemed at first. But soon everything may start to change for the better and the possibilities of using cryptocurrency with PayPal will be expanded. As Bloomberg reports, PayPal is considering acquiring several crypto companies, including the notorious Bitgo. It’s worth mentioning that these are just rumors and both companies have so far declined to comment on this. But let’s keep our fingers crossed and wait for more news. 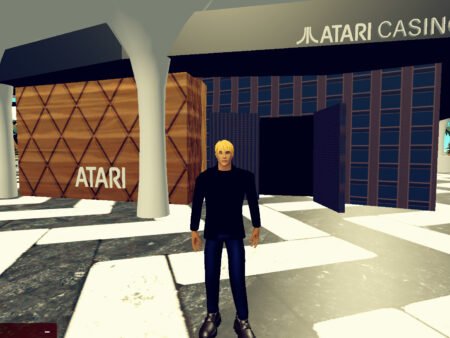 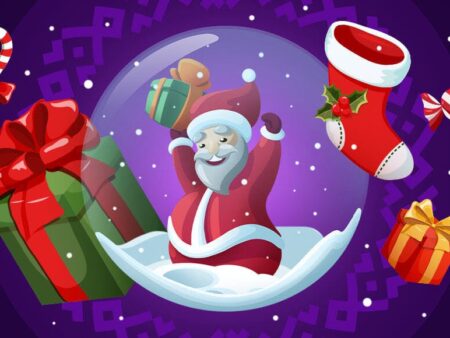 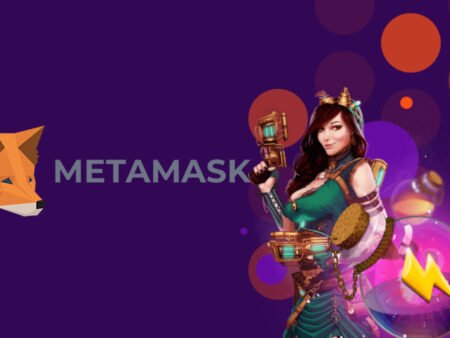 µBTC, mBTC, and BTC Casinos. What’s the difference
2 months ago

Double by Blaze
3 months ago

How to unlock BCD in BC.Game
6 months ago